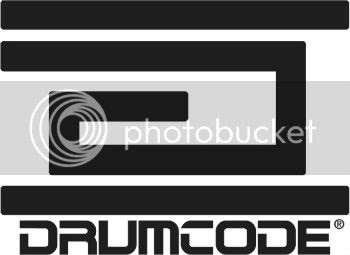 Here at Slash Dot Dash we're proud to announce the launch of our new podcast series. It will be used as a platform to showcase the music you can expect to hear at the parties. It will feature mixes from our residents, our special guests and anyone else we feel is worthy of more airtime.

The first mix comes from the man behind Slash Dot Dash, XI. Starting off with some deep dub techno before slowly progressing into some full on raw techno beats.

There's a few ways you can get this mix. You can subscribe to the podcast through iTunes or by searching for 'Slash Dot Dash Podcast' in the iTunes Store
iTunes Link


This should, of course get you nicely in the mood for our next party @ The Rhythm Factory on 13th November with underground techno legends Samuli Kemppi, providing a London debut live set, and Milton Bradley who will also be making his London DJ debut.

Tickets are on sale at the moment through Resident Advisor
Resident Advisor Ticket Page
You can keep up to date with all XI's movements through his Facebook Group and his Myspace Page
Posted by Slash Dot Dash at 06:22 No comments: 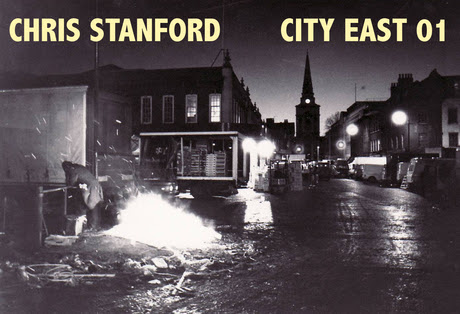 Slash Dot Dash resident Chris Stanford has just put together his own podcast series and here's the first episode. There's no tracklisting at the moment but you can download it from here
Chris Stanford - City East Podcast 01
Or subscribe to it through iTunes from here
More info can be found on Chris via his Myspace Page or in his Facebook Group
Posted by Slash Dot Dash at 06:12 No comments:

Another little gem courtesy of Soundclouds most famous user, R_co. I have no idea where he gets all these mixes from, but we're not complaining. This time around it's a 4 hour marathon set recorded live in Moscow back in July
Ben Klock Live @ Voices, Propaganda, Moscow - 30-07-2010 by R_co
There's no official tracklisting for it but various listeners have identified different tracks throughout the mix. More info on the Berghain residents gigs and releases can be found on his Myspace Page
Posted by Slash Dot Dash at 07:02 No comments: Sandwell District have announced details for their first artist album, Feed-Forward, slated for release this month.

As a label and as an artist collective, Sandwell District have become a favorite among techno connoisseurs over the past few years, both for their epic DJ sets and purist-leaning 12-inches. Feed-Forward features production work from all three of the outfit's core artists: Dave Sumner, AKA Function, Karl O'Conner, AKA Regis and Juan Mendez, AKA Silent Servant, with contributions from Female. Its nine tracks follow the same blueprint as much of the group's work to date, melding steely techno beats with strings, field recordings and abstract semi-hooks. The album consists entirely of unreleased material and will see release on CD and triple-vinyl. Rather than committing to a specific release date, Sumner says the album will simply "appear" at some point this month.

Tracklist
01. Immolare (First)
02. Immolare (Main)
03. Immolare (Final)
04. Grey Cut Out
05. Hunting Lodge
06. Falling the Same Way
07. Svar
08. Double Day
09. Speed + Sound
The album will be released at some point this month and will be available from the usual outlets. Keeping tabs on Sandwell District isn't always that easy but adding Function on Myspace
Posted by Slash Dot Dash at 03:10 No comments: